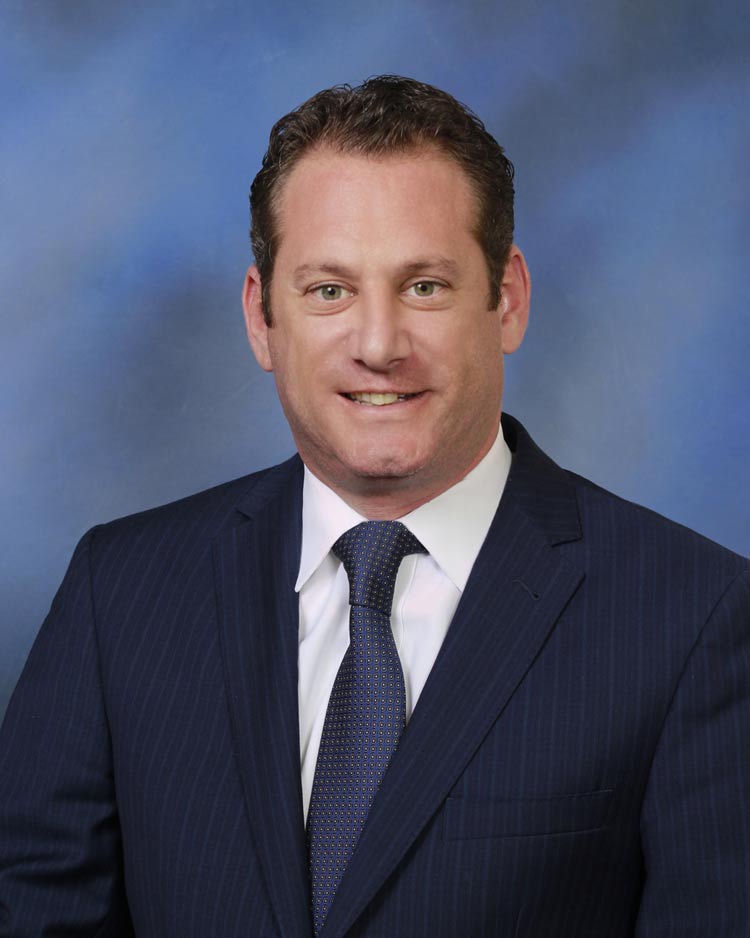 Born and raised just outside of Baltimore, Maryland, Andrew brought his fondness for the Baltimore Orioles and Old Bay to the Pacific Northwest in 2006. Andrew, his wife and three children reside in Clackamas County. Andrew is active in the community, has started a college scholarship for students on the Oregon coast, and works hard to help his clients with all of their legal needs.